When The Perrina Family arrived at Woburn Forest, they didn’t expect their mid-week break to be cut short by the early arrival of their son, Lawrence. Not wanting to miss out on the family fun, newborn Lawrence decided to make his arrival into the world an early one.

“My pregnant wife, 2-year-old son and I checked in on the morning of Monday 27 March. My wife was having mild pains and we dismissed them as braxton hicks as she was only 35 weeks into the pregnancy. At about 10:30am whilst at The Venue, they got increasingly worse and we were advised to call an ambulance by our midwife.

I phoned the Center Parcs Medical Centre for some advice and reassurance and I spoke to Diane, who called security to assist us immediately and advised us that she was on her way too. Alison from security arrived and looked after my son and I whilst Diane and her colleague tended to Rachael, in what soon escalated to become a panicky moment as we realised it was the real thing!

We thought at one point my wife would give birth there and then on the floor of the manager’s office!

Whilst we waited for the ambulance, other staff members were already thinking ahead and offered to take my 2-year-old son to the crèche for the day. I am so grateful for that because it would have been very traumatic for him to witness his mum and I panicking.

When we arrived at the Bedford maternity wing at 12:20pm the baby was having difficulties and Rachael was rushed to have an emergency caesarean. Lawrence Perrina weighing 4lbs 6oz was born, healthy, albeit a little early at 36 weeks. After a week stay for baby and mum in hospital, we are now home and both are doing wonderfully well.

Rachael’s mum came over from Wales to stay in the lodge with us and with her help, our 2-year-old son still had his break at Center Parcs and enjoyed it very much. Center Parcs was a very handy base as I was able to make the 15-minute drive to the hospital to visit my wife and newborn son twice a day.

It was a very emotional time for me and I am still only coming to terms with it all right now! I just want to say a big thank you for the gifts and to Diane, the crèche staff and especially to Alison who was very reassuring and kept me together that morning. It was a break to remember and we look forward to visiting again soon!”

Congratulations to The Perrina Family – we hope to see you again as a family of four very soon. 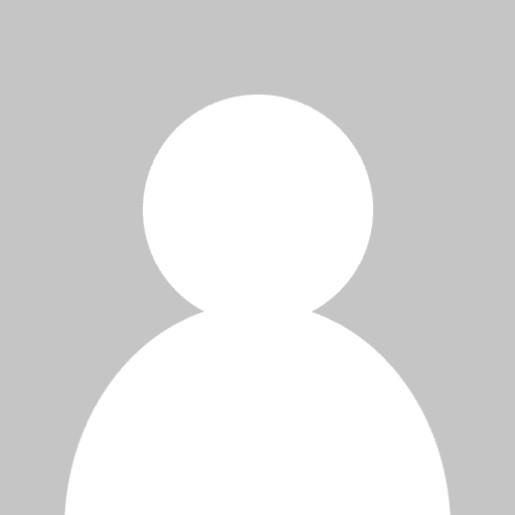